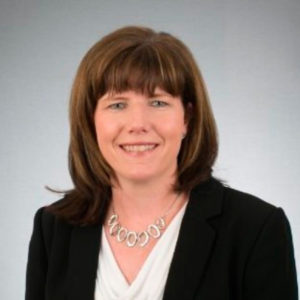 Warrenpoint Harbour Authority has appointed Clare Guinness as its Chief Executive Officer, the first female head of any Port on the island of Ireland.

She joins from Fane Valley Group, where she held the position, Director of Corporate Services. During her time at Fane Valley, she played an instrumental role in the sale of the dairy to Lakeland and the joint ventures between Slaney, Linden Foods and ABP.

Clare Guinness also held senior roles during 17 years with the Bank of Ireland, working within the Real Estate and Business Banking divisions across Belfast, Dublin and London.

“The Board is delighted to have secured the appointment of Clare Guinness, who has a wealth of corporate experience across multiple jurisdictions.

“We look forward to working with Clare as she leads the development of the Port’s strategy, and building on its growing contribution to the local economy.

Clare Guinness will take up her role in January.

Stay Conected With Us:

© 2016 Port Of Warrenpoint | All Rights Reserved