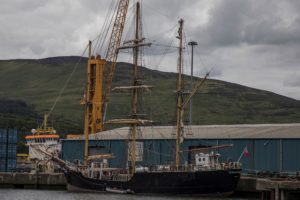 Tall Ship Pelican of London has arrived for an overnight stay on the 9th June 2017.

Pelican of London is a sail training ship based in Weymouth, Dorset in the United Kingdom. Built in 1948 as Pelican she served as an Arctic trawler and then coastal trading vessel named Kadett until 1995.

Warrenpoint Port had four visits from Tall Ships in 2016.

The Stravos S Niarchos is a British brig-rigged tall ship owned and operated by the Tall Ships Youth Trust. 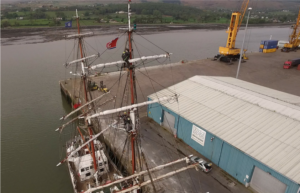 Stay Conected With Us:

© 2016 Port Of Warrenpoint | All Rights Reserved